“Der Teeweg” (way of tea) is an information graphic about the procedure of the Japanese tea ceremony. It was a cooperation with Thomas Otto. 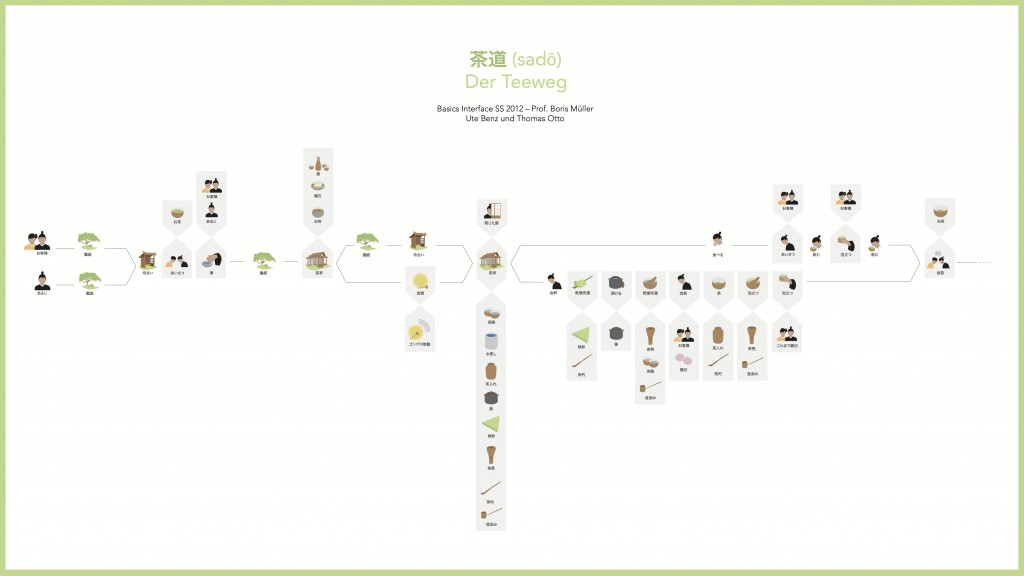 The graphic was supposed to work without words, however, we decided to add the japanese names to the icons. Thus, a non-Japanese viewer gets the idea of the ceremony’s complexity, but doesn’t get a direct translation for the meaning of every object.

We didn’t translate the visual elements into their western equivalent either – e.g. the japanese bow vs. the western handshake – in order to not distort the image of reality that corresponds to the icons. 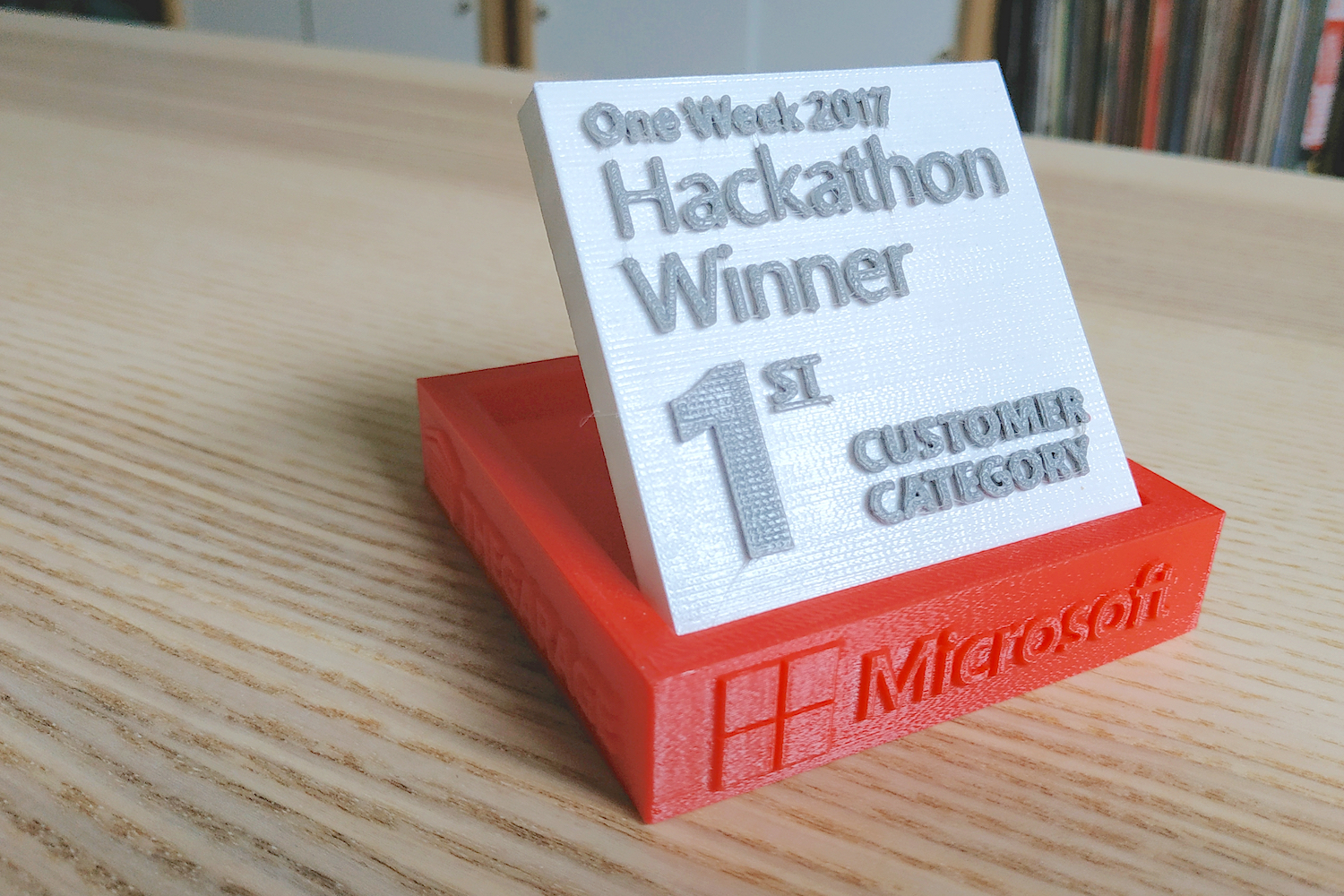 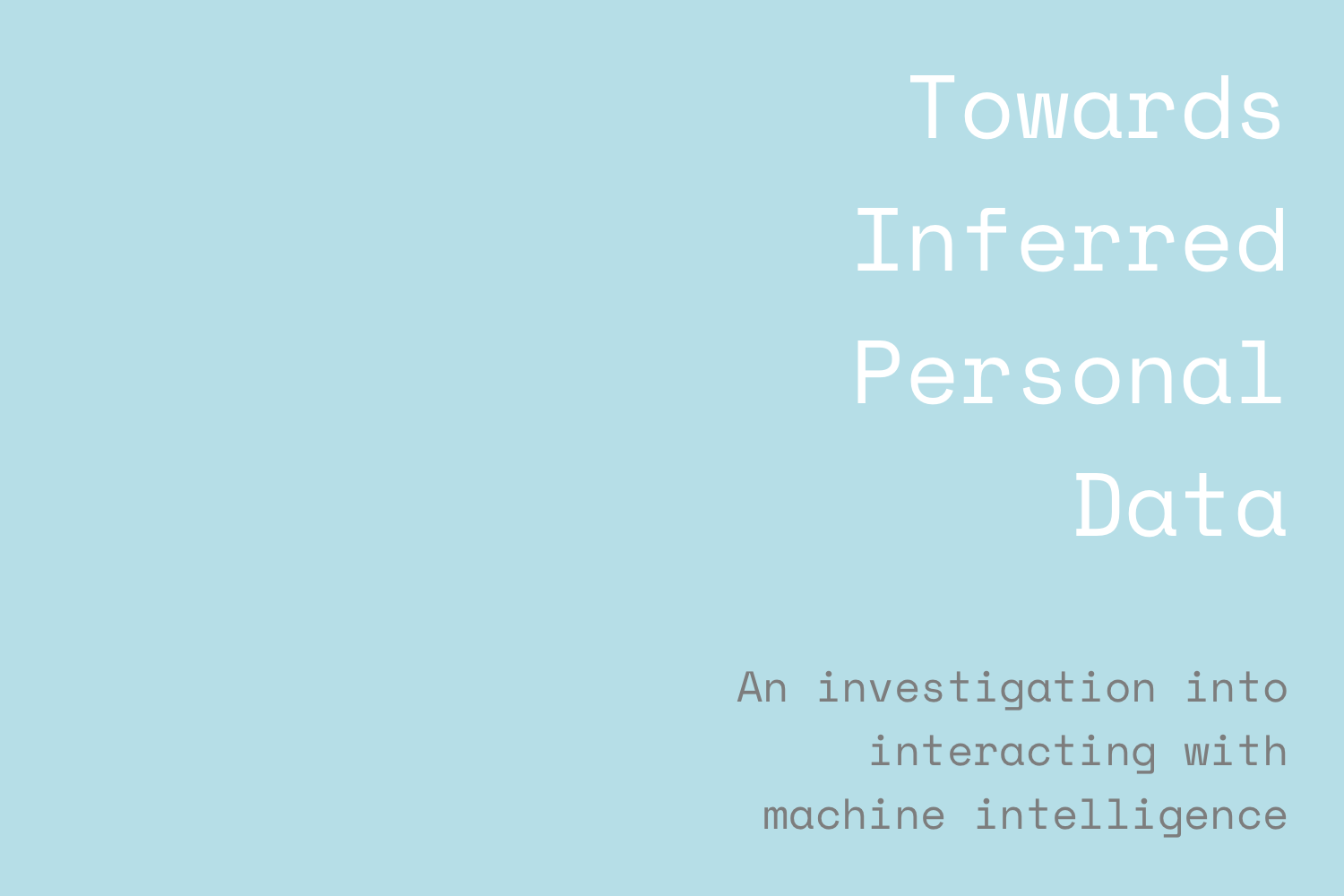 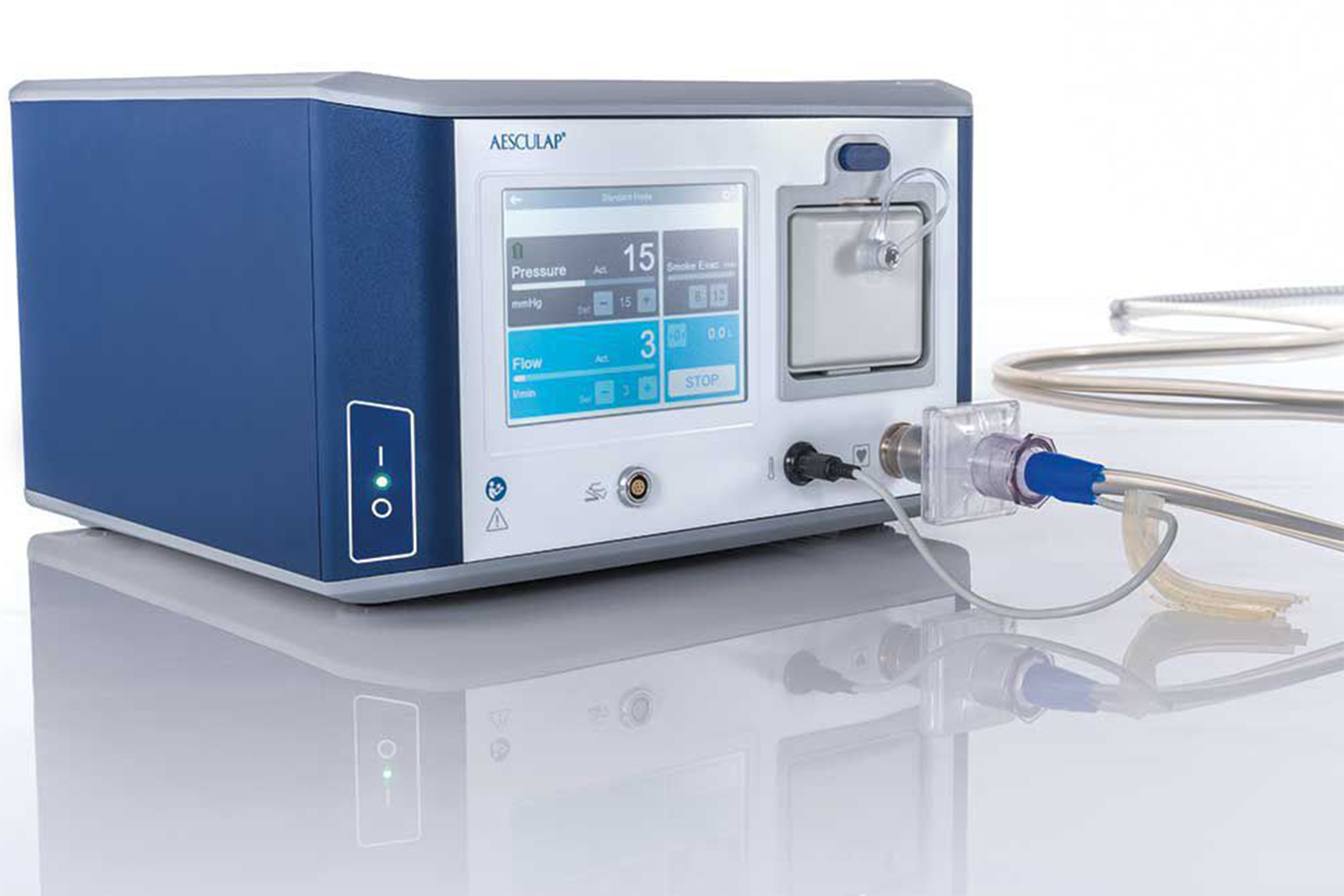 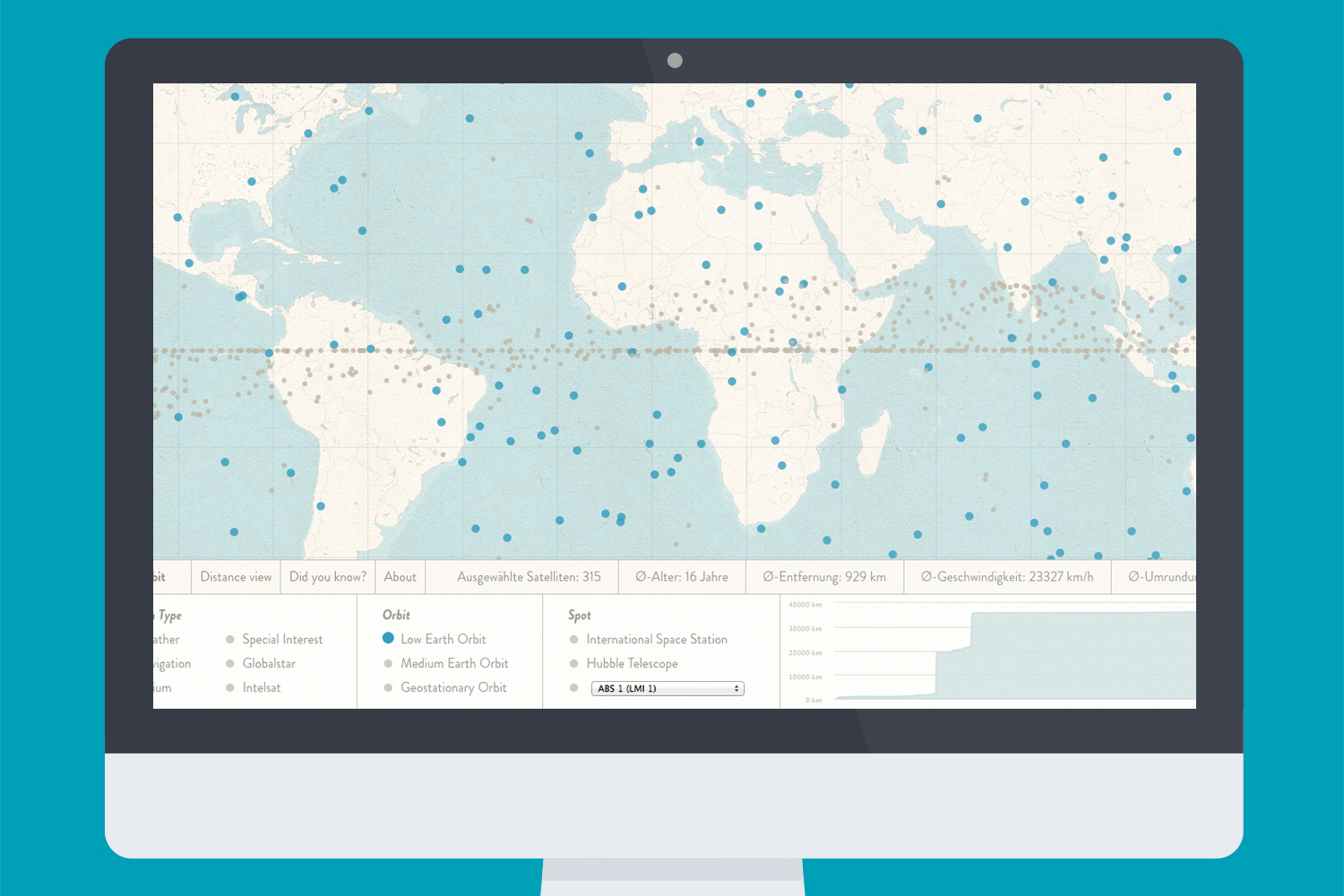 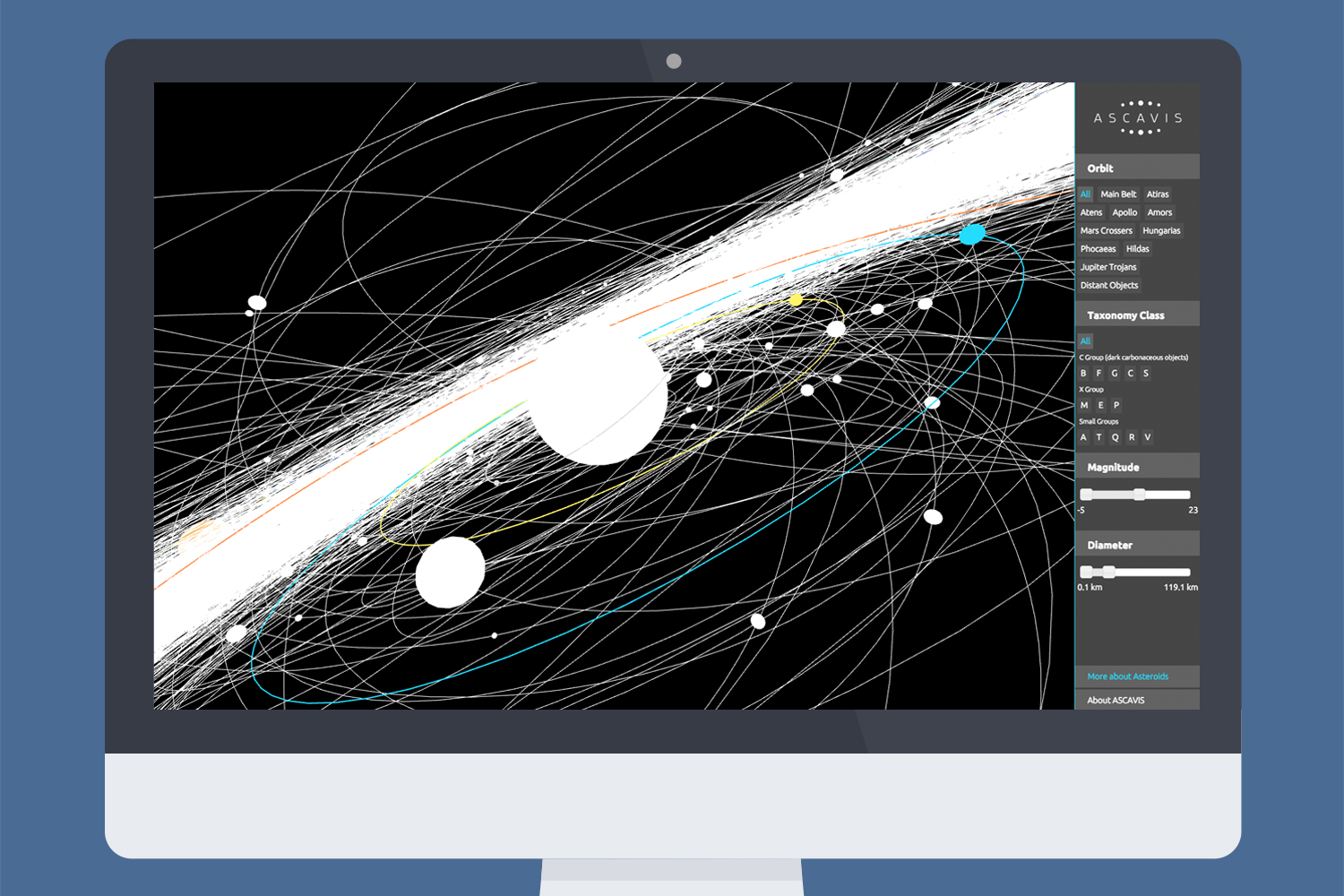 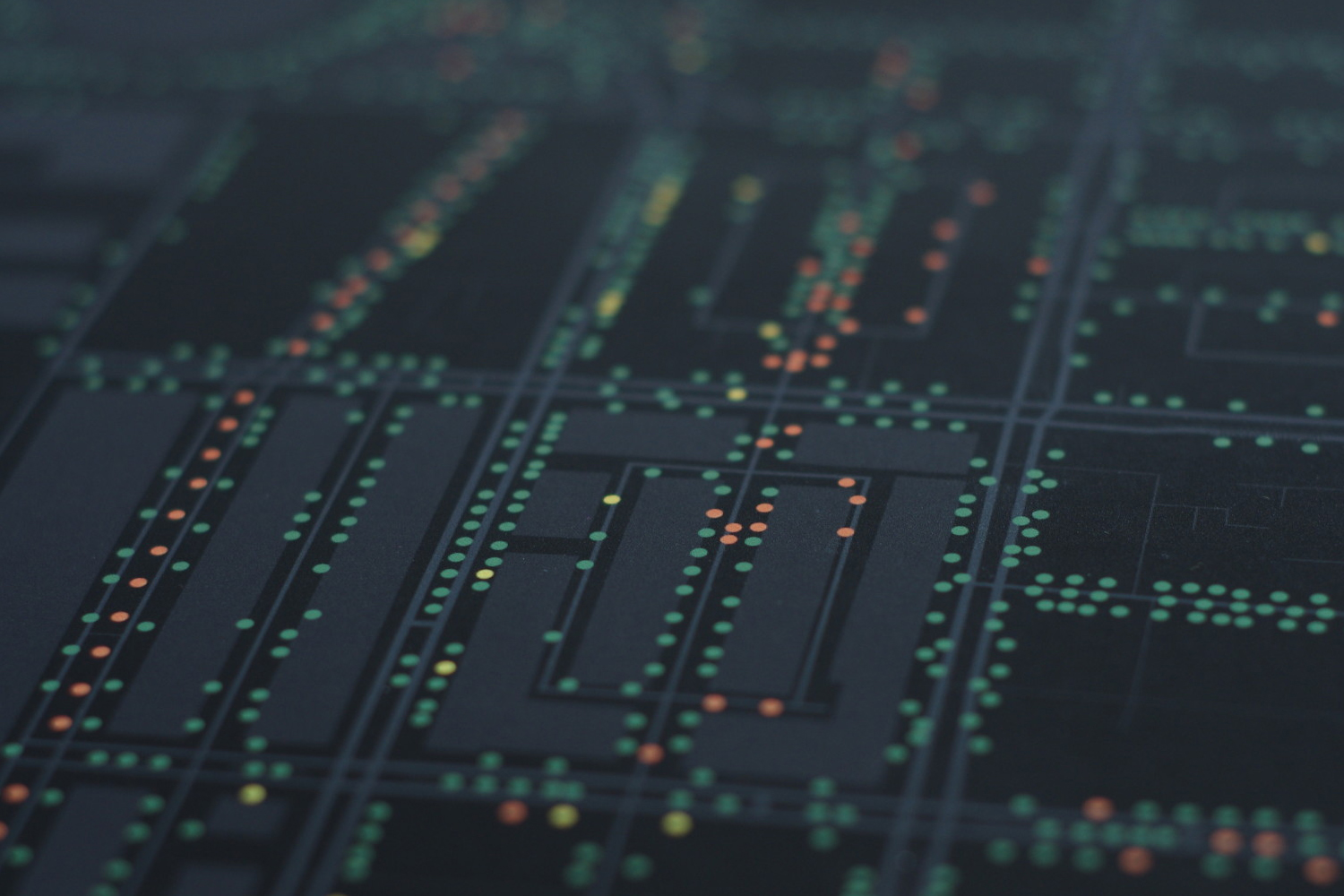 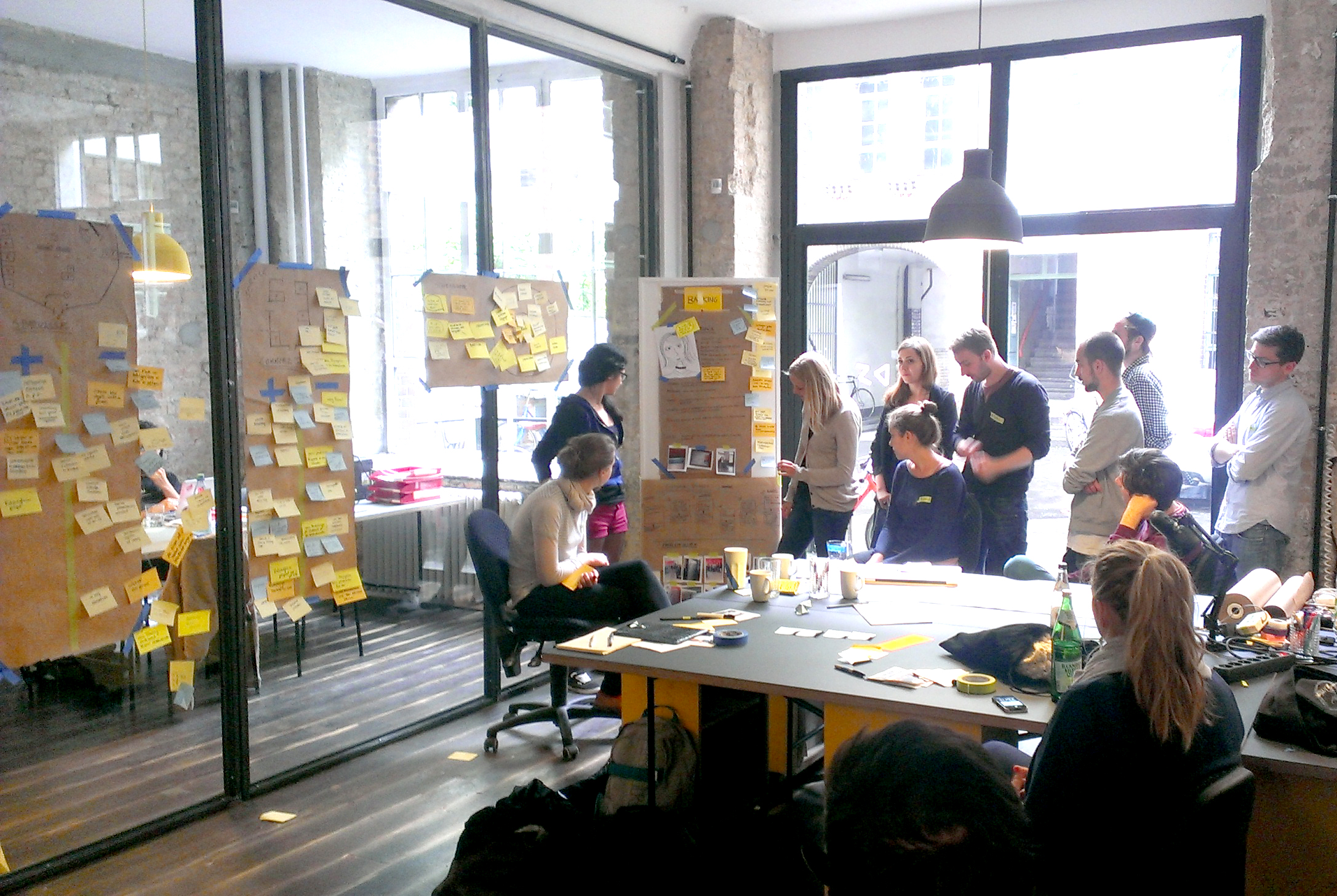 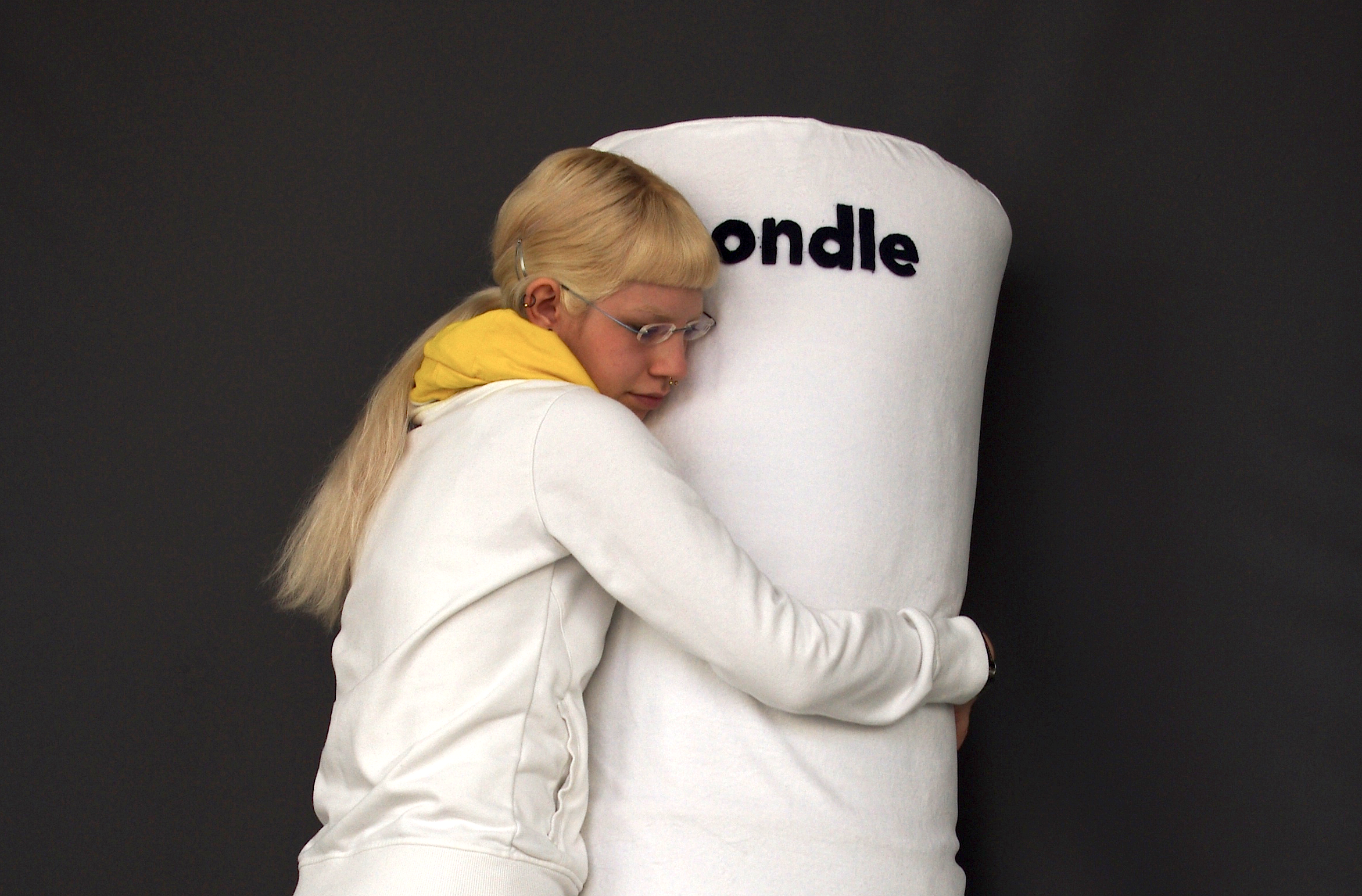 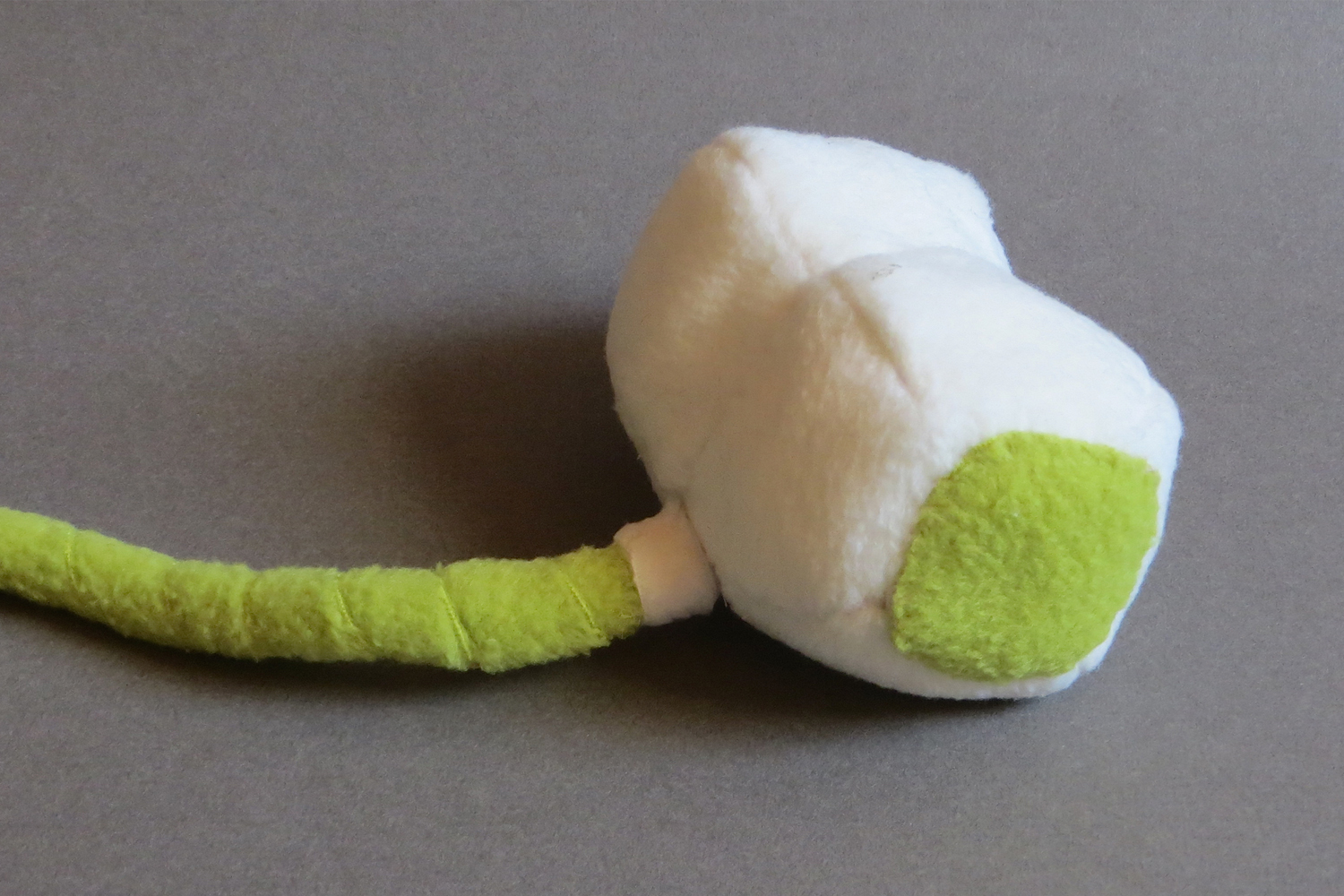